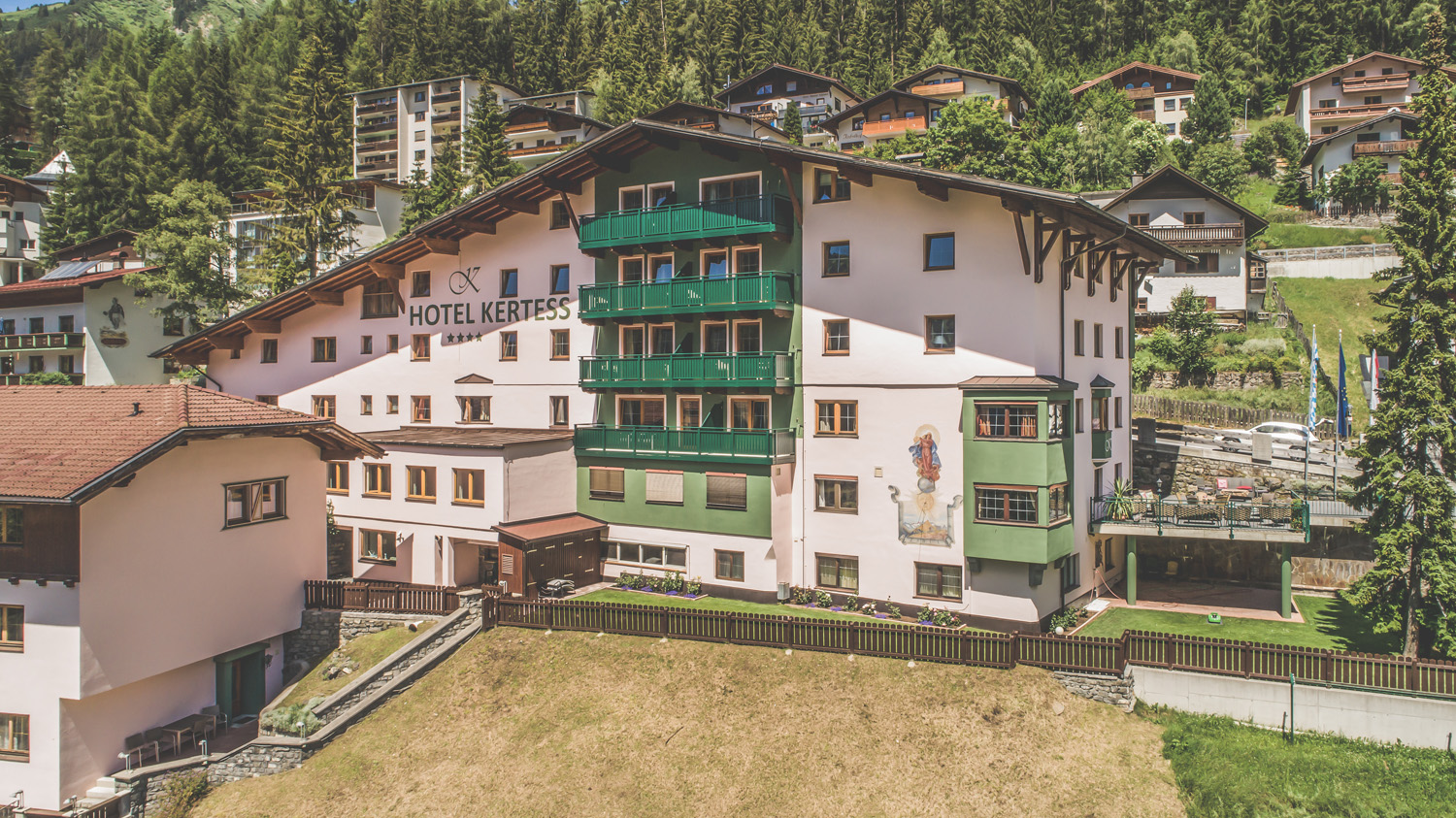 At the foot of the Arlberg is the municipality of St.Anton, situated at 1284 m.a.s.l., has 2553 inhabitants (as of 2017), belongs to the province of Tyrol and is located on the border to Vorarlberg. As a once famous pass, the Arlberg ski area is one of the most famous winter sports resorts in the world and is also considered the cradle of alpine skiing. The Kuchenspitze is the highest mountain in the area at 3248 metres above sea level. The highest accessible mountain is the Valuga with 2811 m.a.s.l. Today there are numerous hotels in St. Anton. 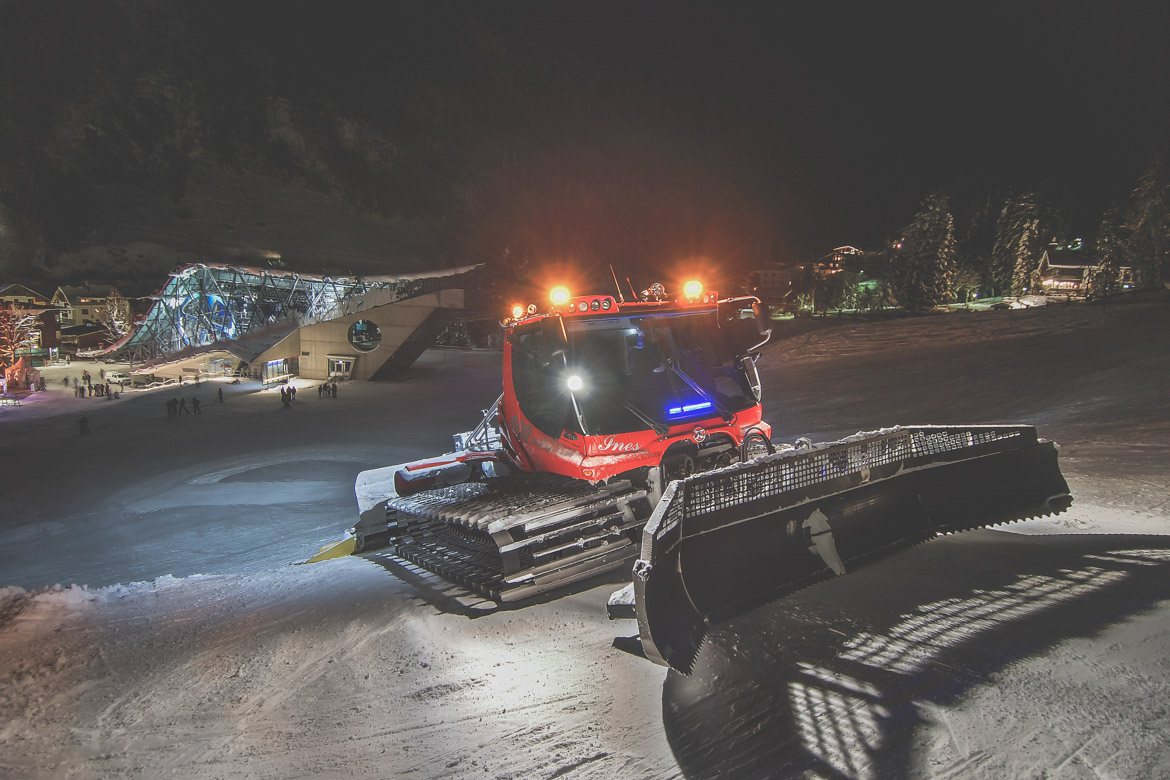 After the Second World War, the number of tourists increased again. In 1975 there were 5658 guest beds with 560,000 overnight stays per year. 1995 there were 8,500 beds with 900,000 overnight stays. In 2001 the Alpine Ski World Championship was held in St.Anton. This major event attracted around 350,000 spectators on site. Before the World Championships, numerous new buildings were constructed and the infrastructure was adapted to the crowds. The congress centre ARLBERG-well.com, the Nassereinbahn, the train station, the finish stadium as well as numerous hotels were extended or newly built. 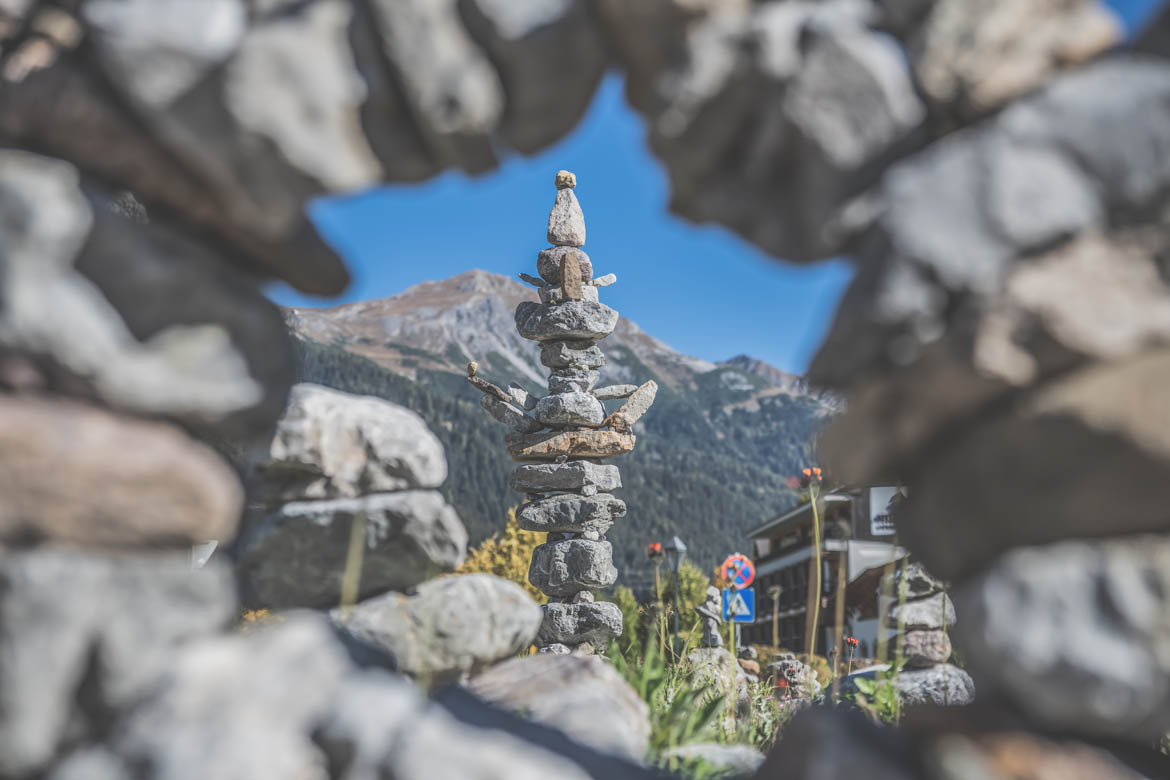 Due to the continuous expansion of the ski and snow-making facilities, St.Anton has become one of the most famous ski resorts in the world, with a very high snow guarantee for an exciting and beautiful winter holiday. The increasing focus on summer holidays is also showing a strong increase in numbers and this confirms the high quality of a summer holiday in the Arlberg region near St. Anton. 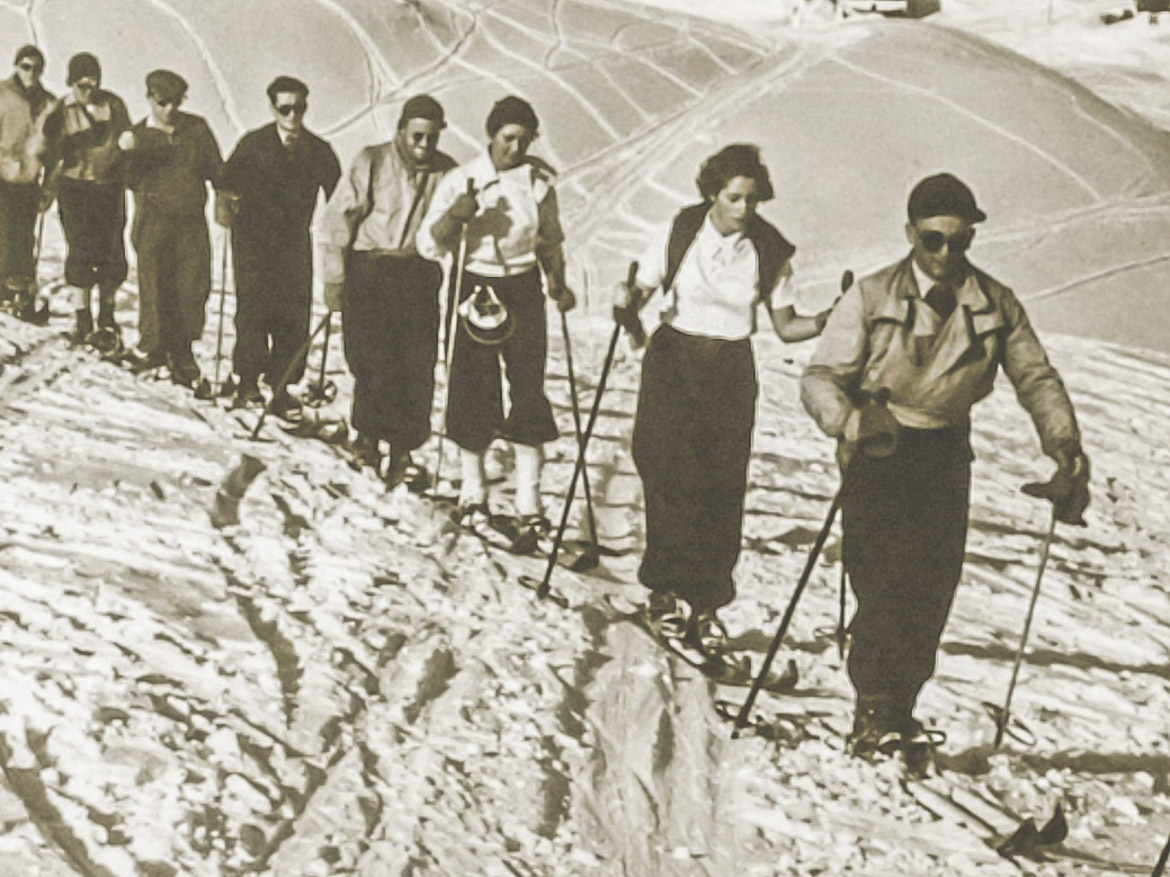 In 1897 the first hotel, named Post, opened in St.Anton am Arlberg. The hotel had 110 beds, central heating, electric light, billiard room, bowling alley and a tennis court. In 1919 there were already 328 guest beds in St. Anton until the First World War interrupted a further increase. The first ski club opened its doors in 1901 and held the first races. At that time Hannes Schneider revolutionized modern skiing and invented the Arlberg technique. In 1927 there were already 664 guest beds in St.Anton. In the 1930s Franck Arnold shot several feature films in St. Anton, which had a lasting influence on skiing in the entire Alps. Because of this the number of guests increased again strongly. In 1934, 55,000 overnight stays and 1000 beds were already counted.